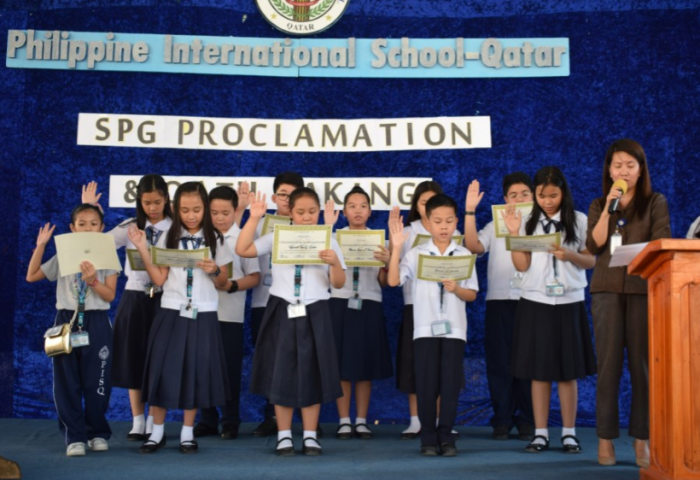 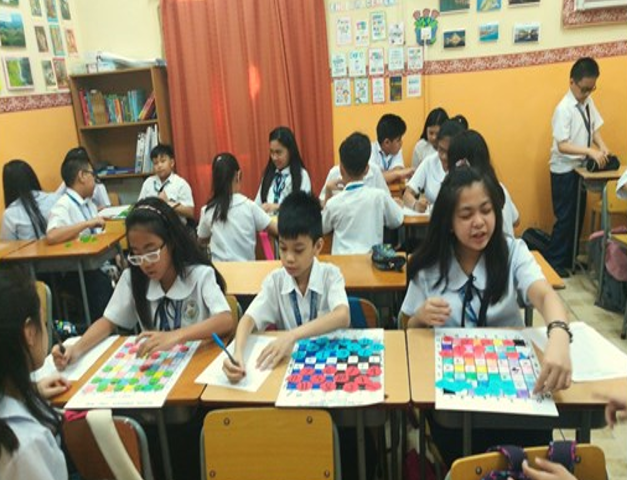 To exhibit wit and skills in Mathematics, the pupils from Grades 4 to 6 joined the activities of Mathematics Week on September 10 – 14 with a theme, “Mathematics… Learn it, Live it, Love it”. The Math Wizard competition was the highlight of the events. Samantha Nicole C. Liwanag of 4- Rubidium, Marian Lovie A. […] 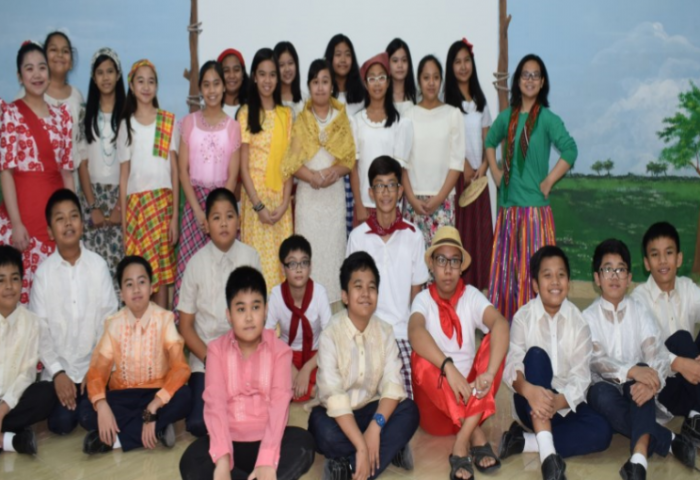 To commemorate Filipino culture and traditions, Intermediate pupils celebrated Buwan ng Wika with a theme, “Wikang Filipino: Wikang Mapagbago” all throughout the month of August and held a culminating activity to mark its end on August 29. As the highlight of the events, Poem Interpretation of pupils from Grades 4-6 was held. Maria Alessandra B. Endaya […] 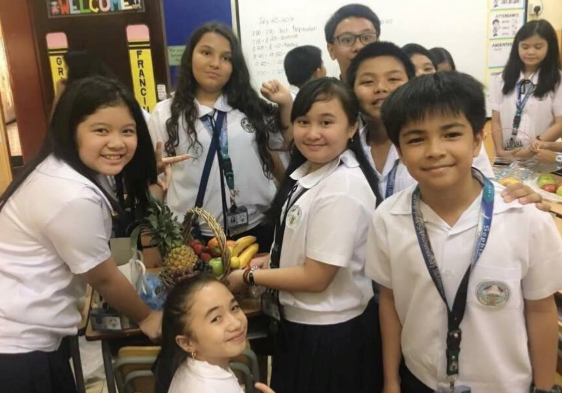 In line with this year’s theme of the Nutrition Month Celebration, “Healthy Diet- Make it a Habit for Life!”, the Intermediate Department had come up with activities that promote good nutrition and physical well-being during the celebration of Nutrition month last July 2-31. The activities were spearheaded by the HELE teachers of the department namely […] 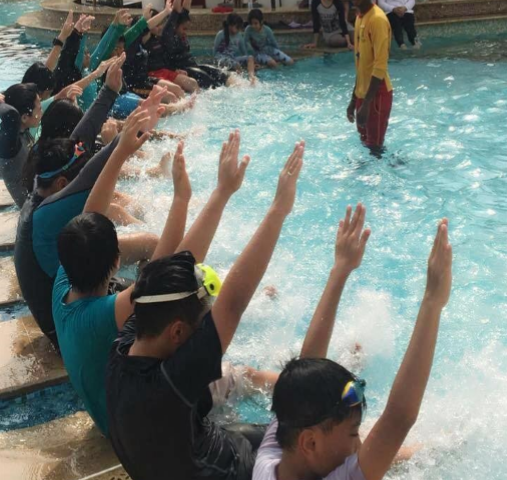 The Philippine International School – Qatar in coordination with Sharq Village and SPA through the kind effort of their recreation Manager, Mr. Asela Jayaweera, offered water safety awareness training to Intermediate pupils. Pupils specifically with 6 to 12 years of age were given a chance to have training on water safety. The said program aims […]